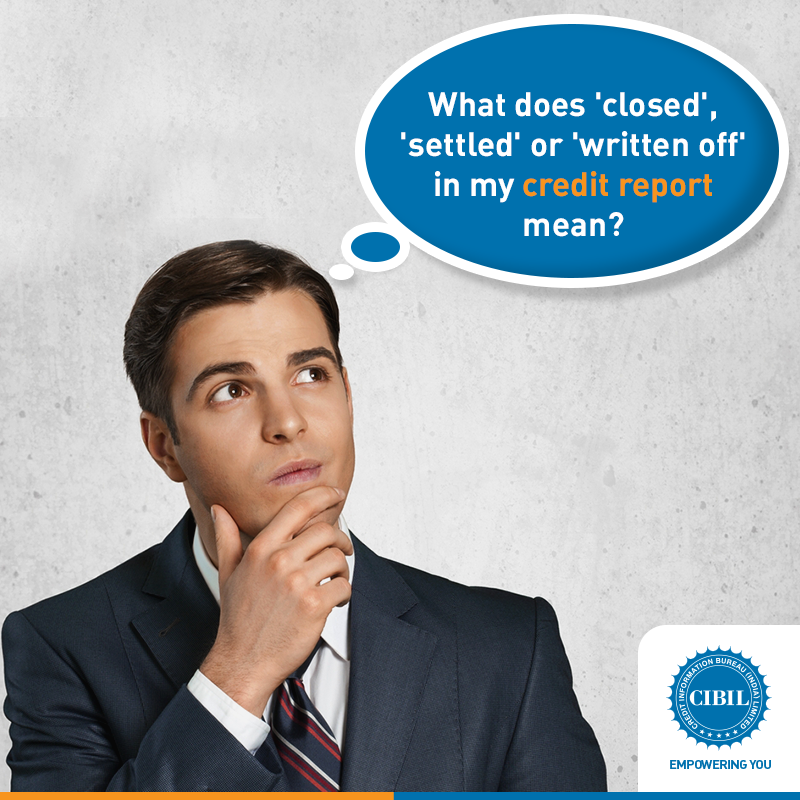 India is a country where citizens lack integrity. We have seen during the Telecom boom that for few bucks the Entire Income Tax PAN Card Database in Big Cities went for sale so that Telecom Distributors could open fake Accounts and distribute SIM Cards to get Spectrum which was linked to the number of subscribers. A reader of our website seeks help as he is a victim of Identity Theft. His plight is as below, [90395]

I have never bought any thing from Capital First and these people have been going to my place and harassing my parents telling them i have taken a Sony T.V on EMI and have not paid even the single EMI. I had bought a Sony TV with Financing from Bajaj Capital for which i am attaching the NOC after having paid the amount in full.

Stealing of my Name and my Father’s Name. Have not crossed check and verified the details as the passport number given by Capital First to me is wrong. Harassing of my elderly parents and telling everyone in the neighborhood that i have not paid the EMI and i am a cheat is completely false and knock down of my reputation. What Can I do in such a circumstance ?

According to RBI Master Circular, nobody can employ Goons for the sake of recovery. Tell them to correspond in Writing and then you can give a befitting reply with copy (By Registered Post) of the same to the RBI Banking Ombudsman [choose depending on your region]. WE suspect that some disgruntled employee at Bajaj Capital has sold the borrowers database using which a fraudulent transaction has happened on your name.

There are no Laws which specifically Address on Identity Theft, but is covered under Fraud. You can Raise the following Points,
1. Inspection of Original Documents which you have signed while availing Loan. Perusing through the same, you can easily confirm your signature on Loan Documents and supporting documents such as Copy of PAN card, Address proof etc.
2. Look at the Date and Time when these were signed. Can you prove that at that time you were either at Work or wherever you were ? Easily possible if you have electronic attendance register maintained.
3. Borrowers usually sign across the Photograph in such a way that half of the signature is on photo and other half on the paper to which it is attached.

The next step for you is to get a Copy of Your Credit Report and see if “Capital First” is reporting to Credit Rating agencies. In such a case you will have to escalate the matter invariably with the RBI seeking directions to Capital First to close the issue without affecting your credit history. Compensation sought is unlikely to be awarded by RBI but nothing wrong in seeking the same.