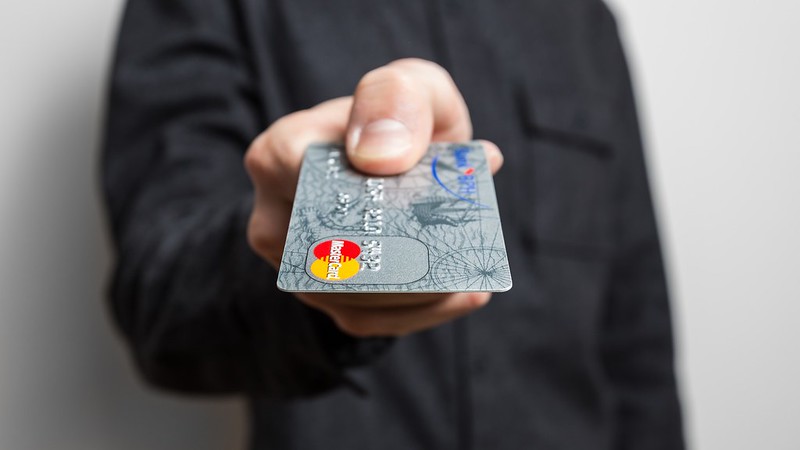 Over the next decade, the Indian domestic credit card sector offers an annual profit pool of $4bn (10% of banking sector profit), primarily driven by rising penetration (new customers) as the product segment remains highly under-penetrated. To put this in context, TransUnion CIBIL estimates that only 25% of the adult population in India is currently credit-active.

India currently has just 45.2mn credit cards outstanding compared to 931mn debit cards. CIBIL database indicates ~210mn customers having score of 700+ (prime / prime plus customers). Changing consumer behaviour/preference toward consumption/personal loans suggest that penetration could increase at a faster clip. We expect volumes to continue to grow at ~15% CAGR during FY18-FY28 (compared to 18% CAGR during FY14-FY18).

Increasing consumer spends are likely to translate into revolving/EMI loans that generate superior NII (interest rates in the range of 42% for revolving loans and 20-22% for EMI loans). We assume net profit of SBI Cards (~Rs1k/card adjusted for accelerated provisioning in FY18) as the base case with annual inflation rate of 4%. Our base case assumes inflation-linked increase in credit card spends and similar conversion ratio into revolving/EMI loans indicating further upside potential.

While credit card loans have grown at a staggering pace over the past four years, the segment’s exposure as % of overall banking credit is still below 1%. Credit card spends as % of GDP is at ~3% (for FY18) and number of credit cards per person is ~0.02x indicating significant room for growth. The current card base is 45mn – this compares to 210mn customers with a 700+ CIBIL score (Prime and Prime Plus), implying a 20% penetration and massive headroom for growth.

What are the Segments of Credit Card from which Indian Banks and Financial Institutions make the $ 4 Billion Profit ?

As shown above there are two major segments – Interest Income and Fee Income. The major sources of Revenue are the Revolving Loans also known as APR charged monthly on outstanding balances and the MDR Charges on each and every transaction.