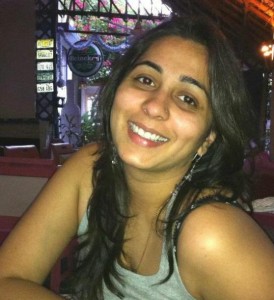 The Card Payment Industry in India is pretty small compared to the CASH economy. In 2011, it was Rs 140,000 Cr or USD $28 Bn. The finance minister in his budget speech had envisaged the promotion of electronic payment systems with incentives. The RBI swiftly acted on this move and sent a notification to all the CEOs of Banks operating in India pointing out the discrepancy in Debit Card Vs Credit Card spend by consumers.

Though Debit Cards at 26.37 Mn outnumbered Credit Cards 17.67 Mn, consumers were not spending enough on Debit Cards but rather chose to withdraw cash for spending needs.

Another practice most commonly seen inIndian Small and Micro Businesses accepting credit cards is, a mark-up on the bill amount by 2% to cover the Merchant Fees Levied by the Bank; taking this into consideration and furthering the argument that Debit Card is just a means for consumer to access his already existing cash in bank accounts, RBI passed an order under the Payment and Settlement Systems Act, reducing the Merchant Discount Rate [The Charged Levied by bank to Merchant] for accepting Debit Cards as Under,

The above MDR rates on Debit Card will be effective July-1st, 2012. RBI has kept the interests of the banks as well as they need certain RoI in providing Card Processing Infrastructure and thus arrived at the above fee structure.  Hopefully Banks and Merchants will pass this on to consumers and attract more cashless transactions in Indian Economy.