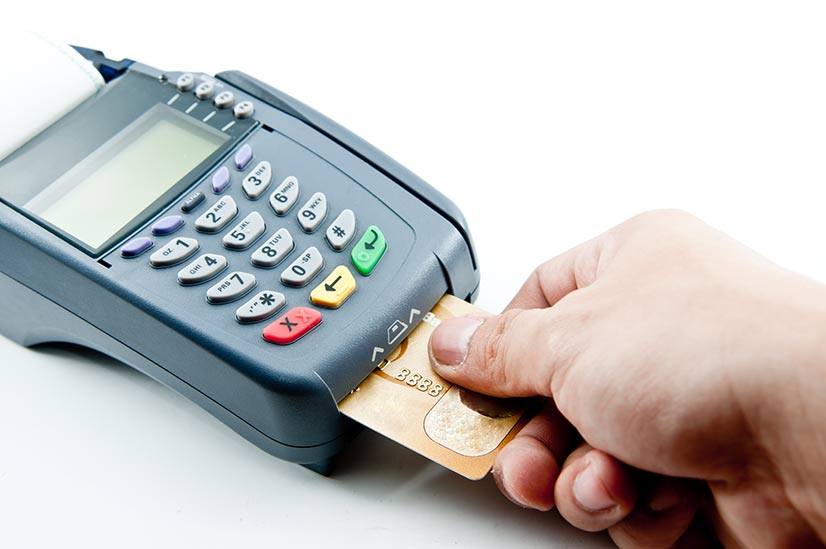 Indians are increasingly spending Plastic Money – using Credit / Debit cards as RBIs favorable regulations has helped develop the Eco-system for Banks & Consumers as well. For Banks, Credit Cards has become a profitable portfolio and thus the race began with private banks beginning to be the end points for sale [POS] transaction which helps them keep the 1.65% Merchant Discount Rate they charge to the business establishment.

HDFC Bank began the race for establishing POS terminals and it has reached a whopping 245,842. ICICI Bank has also made a strong come back after the 2008 Financial Crisis and has deployed 256,294 terminals. Axis Bank has adopted HDFC’s Retail strategy and has established 220,616 POS Units.

SBI the only leading player from the PSU banking Space just a while ago told us that they will establish a whopping 120,000 Credit / Debit Card processing terminals across India within the next 9 months. SBI currently has 86,617 POS units doing brisk business for the bank. SBI’s Non-Branch Banking Transactions which include, ATM, Online Banking, POS and Mobile banking account for 36% of the total transactions, a big headway in adopting technology and automation for India.

To decrease the Cash Withdrawal load on the ATM networks, RBI has allowed consumer cash withdrawal of Rs 1,000 / Day using Debit Cards at SME merchant’s POS Systems. In the United States, as a service to the consumer Wal-Mart and other Retailers offer Cash at POS and the same is being adopted here in India as well. It is not too far where we will see one part of India under the Urban ambit Hard Working towards progress will be a Cashless society while the Rural & IL-literate India will continue to be a drag on the Economy.