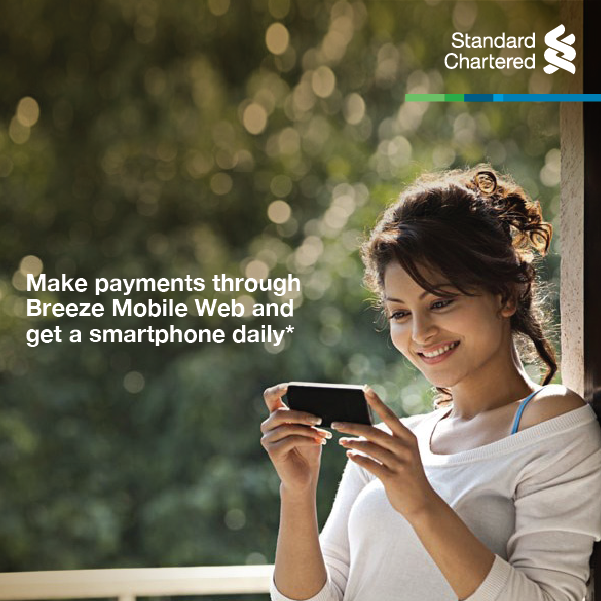 Chinese Internet Giant Tencent has ventured into the Mobile Payments Platform using “Weixin” also known as WeChat. It is available on both the iOS and Android platforms. Swiping Card has been incorporated into the wallet tab and allows Weixin payment users to make payments at offline retail stores.

How does the System work from the User perspective ?
Users activate the feature by accepting the user agreement and entering their payment passcode. The system will then provide a dynamic bar code and QR code, used for scanning by merchants to accept payment. Both codes are automatically updated every one minute for account security purposes. The application is currently supported by nine retailers such as DQ (Dairy Queen) and Lotus Market.

Since the launch of Weixin Payment, Tencent has been actively seeking offline partners to grow its O2O offering. The company has cooperated with several department store chains such as WangFuJing to provide Weixin Payment service at their stores. We note that Weixin has made a major change in its new offering in that it requires merchants instead of shoppers to scan the code to complete the payment process. We believe this change has been made to improve the transaction security. As we have discussed previously, we believe that O2O presents a significant opportunity for many of China’s internet companies.

Chinese companies are innovating at a faster pace then Indians suiting to their local needs and not blindly copying from the West. Can Indians companies catch up ?