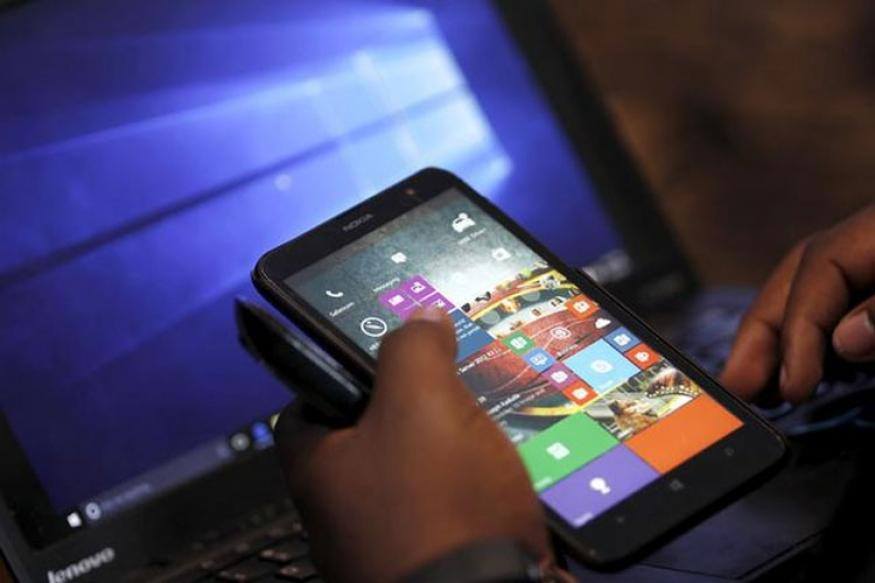 The Indian Internet ecosystem had its challenges in 2016, parts of fintech has seen continued strong momentum. The number and value of transactions through mobile wallets have been growing at over 30% and 100%, respectively, and the mobile banking transactions, in volume and value, have grown at over 150% and 250%, respectively (for the period April-October 2016). The number of wallet users has already surpassed the number online banking users.

The demonetisation exercise has also helped these companies further, notably Paytm (the impact is not reflected in the numbers discussed above). It is yet to be seen if the UPI (Unified Payment Interface) app (called “BHIM“) launched by NPCI (National Payment Corporation of India) can pose a threat to wallets. While it directly connects bank accounts with a simple consumer interface, initial performance has been hit by glitches and the ability to sign up merchants is yet to be seen.

During the Demonetisation, Paytm has witnessed over 7 mn transactions worth US$17-18 mn a day. It claims to have added 5 mn new users within two weeks of the demonetisation and has served over 45 mn in a ten-day period alone. Offline transactions now contribute to 65% of the overall transaction value for Paytm vs. 15% about six months back. Another large player in the segment, Mobikwik, has stated that it has witnessed a 40% increase in its mobile application downloads since demonetisation and user traffic has increased by 200%.

The wallet firms have been adapting to take advantage of these government initiatives. For example, there is an aggressive push to onboard offline merchants, making it easier for them to receive payments online, at very low fee or in some cases, free of cost. Also, the wallet users can transfer the money to their banks from the wallet at lower cost – 1% in the case of Paytm and for no cost in the case of Mobikwik and Freecharge (acquired by Snapdeal).

Competitive Private Banks like the HDFC Bank, Kotak Bank will also enter this space through their existing Mobile App to cater UPI as well as QR Code based payment mechanisms as they want a pie of every slice of Payment processing market from Online, Credit Card and now Cashless using the Mobile.