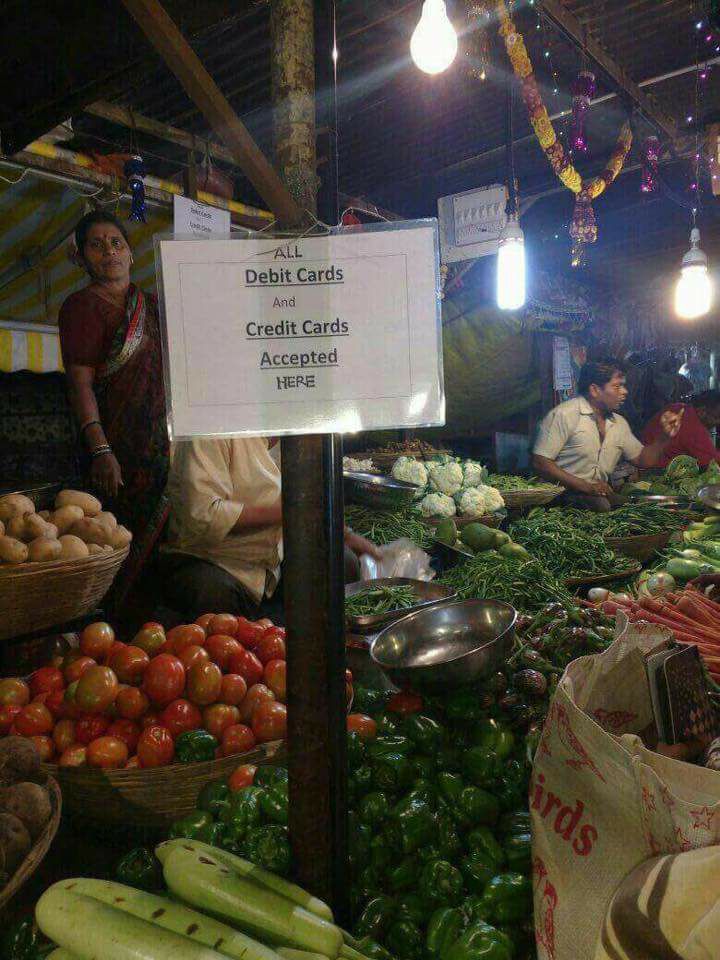 The Narendra Modi led government Demonetized highest value currency notes of Rs 1,000 and Rs 500 in November 2016. India primarily being a Cash Economy of which 50% is the parallel Black Money Economy, suffered during demonetization as their was total chaos on the availability of cash. Citizens had to rely on their Debit Cards or Credit Cards to transact at Point of Sale [POS].

We have obtained data from RBI and presenting the same here. We are only considering the Point of Sale Transactions for this study as this is actual transaction on Sale of Goods / Services. The following Chart shows Transactions and Amount in the month of Nov & Dec for 2014, 2015 and 2016. 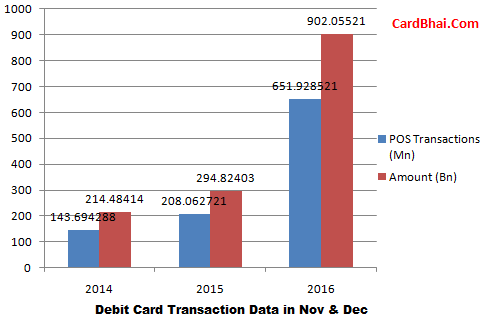 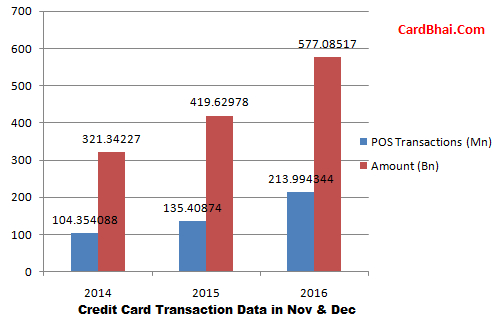 We know that Mobile Money was some contributing factor but RBI does not have accurate data on PoS transactions using Mobile Money thus the same has been excluded from our study but we will definitely strive to get the data and present it to our viewers. It is time to go Cashless and Mobile when transacting. Hopefully, the government will continue its initiative to eliminate Black Money forever.