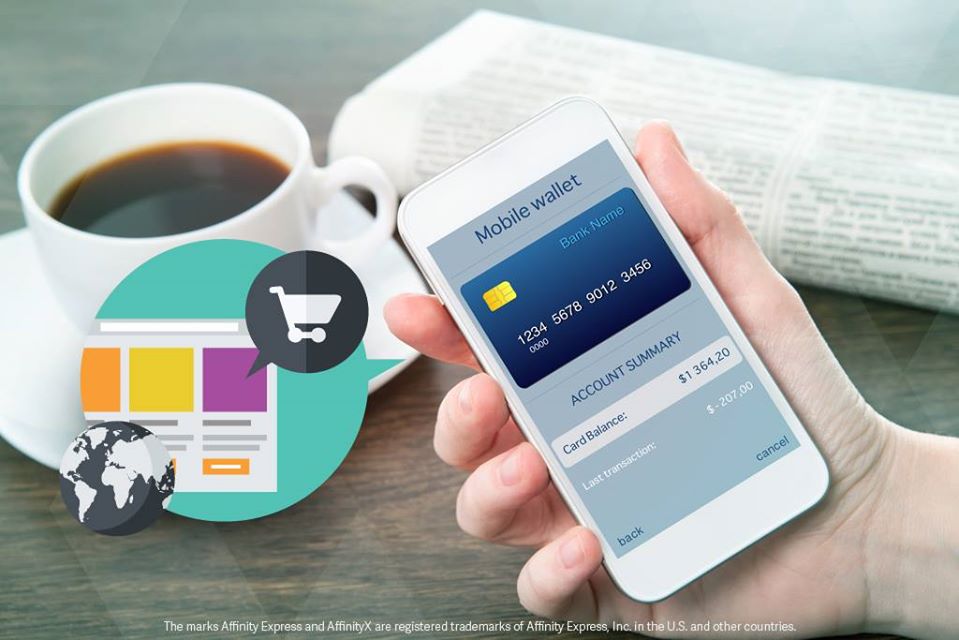 The Narendra Modi led Government of India is serious on pushing forward Digital Money and Cashless society, albeit in their own way. They have launched the famous BHIM UPI Mobile Payment App which forced every other Mobile banking App to refresh with the UPI Interface for instant mobile money transfer.

Mobile Messaging Platform, WhatsApp has selectively leaked that it is also embracing the NPCI’s Unified Payment Interface to facilitate P2P Money Transfer connected to consumers bank accounts. Thus, the protocol chosen by a giant like WhatsApp could potentially tilt the balance towards a leader. As per this piece Whatsapp’s primary choice in this regard is likely to be UPI. RBI making it harder to use wallets by mandating KYC process and a 2 factor Authentication step, UPI becomes an easy choice. However this has its own set of challenges.

Wallets, having enjoyed their share of the sun during the past two years (especially the last five months following India’s decision to demonetise 86% of its cash in early November), are ceding prominence and mindshare to UPI, the realtime inter-bank payments system announced just around a year ago. UPI provides a single seamless and interoperable interface between different payment systems. In its construct, bank accounts, cards and wallets can be mapped to a unique Virtual Payment Address (VPA), tagged to a phone number, Aadhaar number or account number. More importantly, it is a one-click system. Attracted by UPI’s low cost (zero for now), speed and backing of the government, numerous businesses have started to enable it as a feature for their consumers. Just recently, Truecaller partnered with ICICI Bank to enable payments using only UPI.

WhatsApp is exploring options to make money is by striking partnerships with businesses and charging a fee for using WhatsApp payments. While there is no data available on the quantum of commerce that happens via WhatsApp, company says that Messenger sees a billion messages exchanged each month between merchants and users. That said, UPI is a payment option in the very early stages of its lifecycle. And the biggest barriers to its adoption are establishing trust, building consumer confidence and overcoming user habit (of using another payment system). UPI is not the go-to payment mode of choice for most users as yet. And the RBI data shows that its rate of adoption tapered in February. However, a partnership with WhatsApp might prove to be a silver-bullet that will help UPI scale.