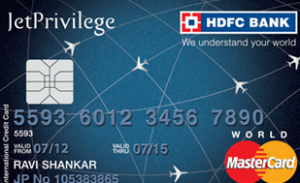 In the past few days, we have been receiving various queries on credit card defaults and delayed payments which has taken the payment obligation of the borrower to few Lakh rupees. If you are in the same situation as these guys are, here is what you have to do.

Update on 23-12-2009
Many complained that the Banks were unwilling to lend an ear to your settlement offers. So the first step now should be to contact BCSBI who will counsel you on how to get out of this debt trap.

Talk to the bank who issued the card and negotiate hard. Tell them you would like to pay off in good faith and ask for concession, yes put all your negotiation skills to work here. Once you both settle on some amount these are the steps