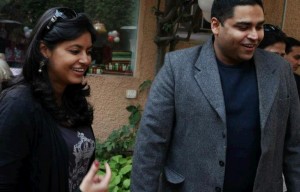 The recent Series of Credit Card Frauds on Indian Consumers happening in different parts of the World didn’t go well within the RBI. The Regulator acted Swiftly and setup an Inquiry and upon the findings have released a set of Regulations which empowers Indian Credit Card Customers. We have a Copy of RBI’s Circular – RBI/2012-13/424 DPSS (CO) PD No.1462/02.14.003 / 2012-13 and the excerpts of the same are as follows,

In my view, these are the best set of Recommendations the RBI has given empowering Customers on how they can customize their Cards – Like I need International Shopping Option but with limit of just $300 or maybe in-call verification of the transaction etc. Blocking Card by means of SMS a great move as Banks have been really arrogant in Blocking Cards as soon as the Fraudulent transaction is detected because the onus then lies on the Banks to prove that the Charge was Genuine.