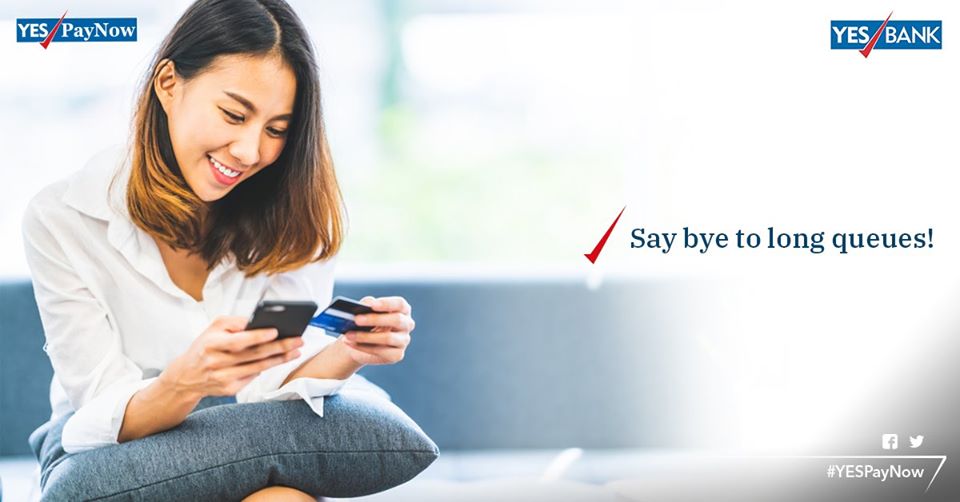 The Kolkata Police have busted a Credit Card racket involving unused credit cards. The modus operandi set by the thieves was to call credit card holders and tell them since their card is not in-use they’d be levied charges between Rs2000 to Rs 4000. Hearing this, the consumer would retaliate and the thieves would let such consumers go and for the others they’d offer that the bank will cancel your card and an agent will be sent to your home to pick up the same. Bingo! once the consumer approved of cancellation, one of the racketeers would visit as a Sales Agent with perfect dressing and make them sign-over some documents to make it appear as legal and then collect the card.

Once the card was in their hands, racketeers would use it to purchase gold and exhaust the limit. The consumer would receive a SMS or call from the bank about the purchase and all hell would break out disputing the purchase. Upon receiving similar pattern of complaints that the card was cancelled and the racketeer posing as bank agent had picked up the card from customer premises and later used it fraudulently, the bank handed over the investigation to the Kolkata Police Crime Branch who cracked the case.

But what question remains unanswered is who is leaking the information about unused cards to racketeers ? Credit Card issuing bank employees are the only ones who have knowledge of this and their integrity is severely compromised for such an incident to occur. Will Banks Act against such employees swiftly to protect the consumers ?