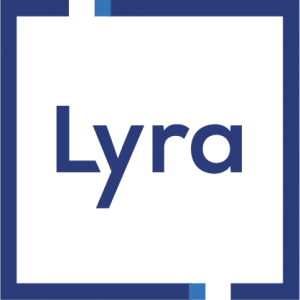 Lyra in India is successfully working with major banks across the country.

In the payment sector, many changes are taking place boosting the economic growth. The vast demonetization plan launched in November 2016 has increased the use of bank cards across the country and has led to more technological advances, with a strong appetite for new mobile uses.

India is a strategic country for Lyra & the French company is contributing to several campaigns of the Government of India UPI, Bharat QR Code, Aadhar and is fully committed to the Government’s initiative on digitalization of the Indian economy.