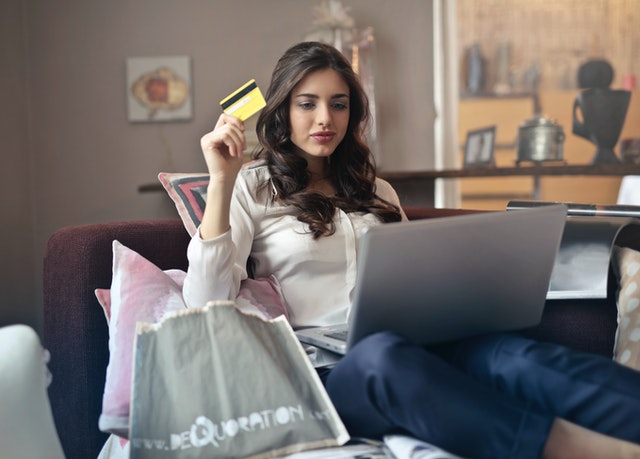 It is not uncommon to see that your Bank encourages you to spend on your debit / Credit card and when it comes to credit the Points to your account they start giving one or the other reason. HDFC has cheated me by upgrading my card and then eventually setting the 9,000+ points in the account to Zero. A reader of our Site who is aggrieved by ICICI Bank, is narrating on how he was taken for a ride in the name of Payback points. [70294]

On their website they have mentioned, “Earn 2 PAYBACK points on every “Rs 100 spent elsewhere” But when I ask them how many points will I get if I pay the Vodafone Mobile Bill or BSNL Landline Bill or MSED Ltd Electricity bill, they are saying no PayBack Points because on bill payment you not get any points. Earn 2 PAYBACK points on every Rs 100 spent elsewhere – Does Vodafone bill does not comes under elsewhere section? Also they have committed, you will get 5% cashback on light bill & mobile bill payments, but now they are saying you will get no points. They also charged Rs 1000.

The Customer is very angry and further quotes,

They simply are looting millions of people by giving false promises. They send their agents near to office premises and ask them to speak out billions of benefits of using their credit card but in actual we are getting nothing after paying hard earned money of Rs 1000.

I need maximum punishment against them and need compensation and transparency in processes. I want to stop their agents standing below the office premises and selling the credit cards.